Members of the DRA Angels Circle provide a sustainable foundation for the vital grants that Broadway Cares/ Equity Fights AIDS makes to more than 450 AIDS service organizations nationwide and The Actors Fund. In appreciation of a tax-deductible annual contribution of $1,000 or more, Angels receive VIP status at some of DRA’s and Broadway Cares’ most high profile events, including Red Bucket Follies and Easter Bonnet Competition, as well as a host of other exciting benefits.

Please consider standing with DRA and Broadway Cares to ensure that hundreds of thousands of men, women and children struggling with HIV/AIDS and other life-threatening illnesses will have access to the critical support they need. Join the Angels Circle now.

All donations to the Angels Circle are 100 percent tax-deductible. For more information about the benefits of the Angels Circle, please contact Knox Martin, Development Officer, at martin@broadwaycares.org or 212.840.0770, ext. 234.

■ Two complimentary tickets to both Red Bucket Follies and the Easter Bonnet Competition, two of BC/EFA’s signature events
■ Two complimentary tickets to DRA’s Inside Dance Series
■ Invitations to exclusive donor receptions and special events
■ A subscription to Behind the Scenes, BC/EFA’s Angels newsletter
■ Recognition in BC/EFA’s annual report, Behind the Scenes and in select event programs

■ All of the above, plus early access to tickets for Broadway Backwards, Broadway Bares, BC/EFA’s Tony Awards viewing party and other select events

■ All of the above, plus:
■ The option to designate your gift to support one of BC/EFA’s grant categories

■ All of the above, plus:
■ Two additional tickets (four in total) to both Red Bucket Follies and the Easter Bonnet Competition
■ A special gift from the Broadway Cares Collection

■ All of the above, plus:
■ An additional two tickets (six in total) to both Red Bucket Follies and the Easter Bonnet Competition
■ The opportunity to have a private briefing with BC/EFA’s Executive Director about the state of the agency and HIV/AIDS services nationwide (upon request)

■ All of the above, plus:
■ The opportunity to attend a dinner with BC/EFA’s Executive Director (upon request)
■ Complimentary full-page ad in the event programs for Red Bucket Follies and the Easter Bonnet Competition

■ All of the above, plus a tailored benefits package

Dancers Responding to AIDS acknowledges and thanks the generous members of the DRA Angels Circle for their invaluable and sustaining support. Names in bold indicate DRA Archangels, donors who increased their gift by 25 percent or more over the previous year. 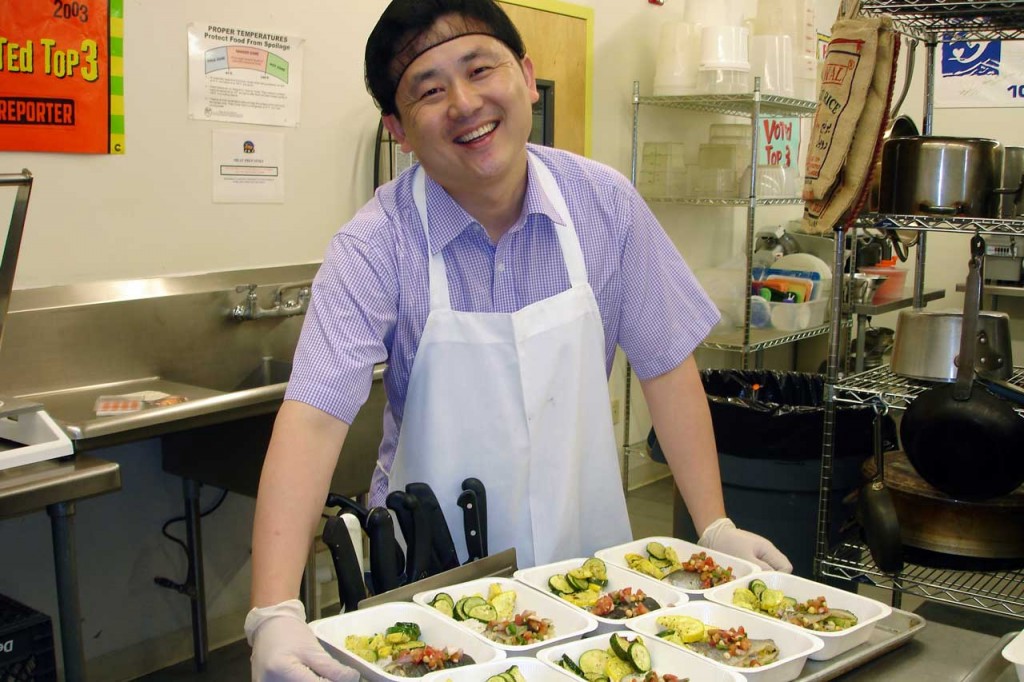 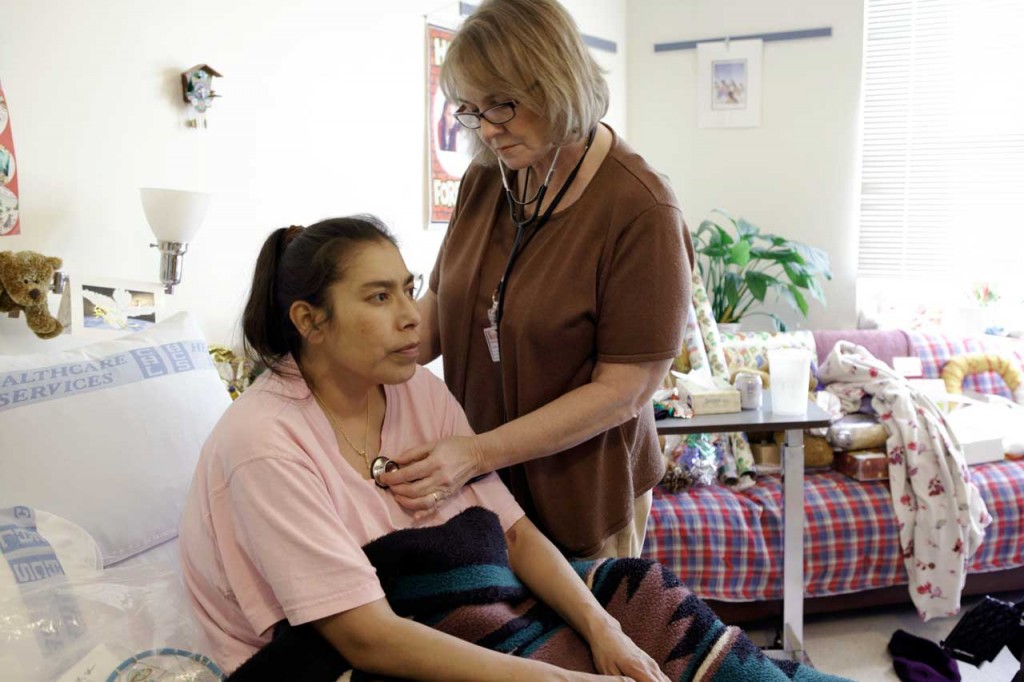 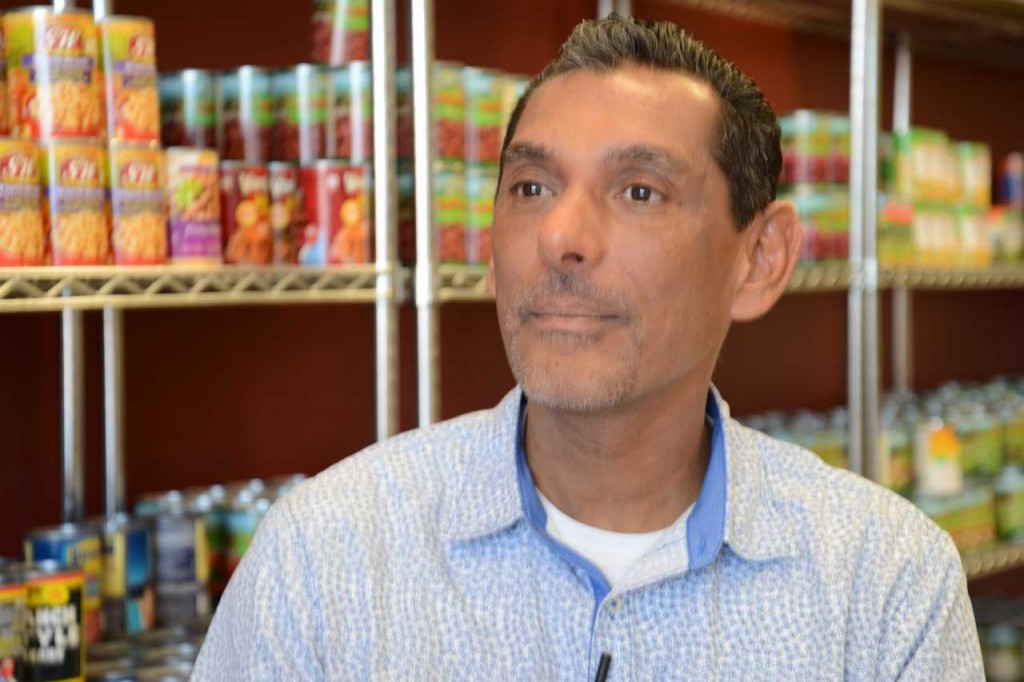 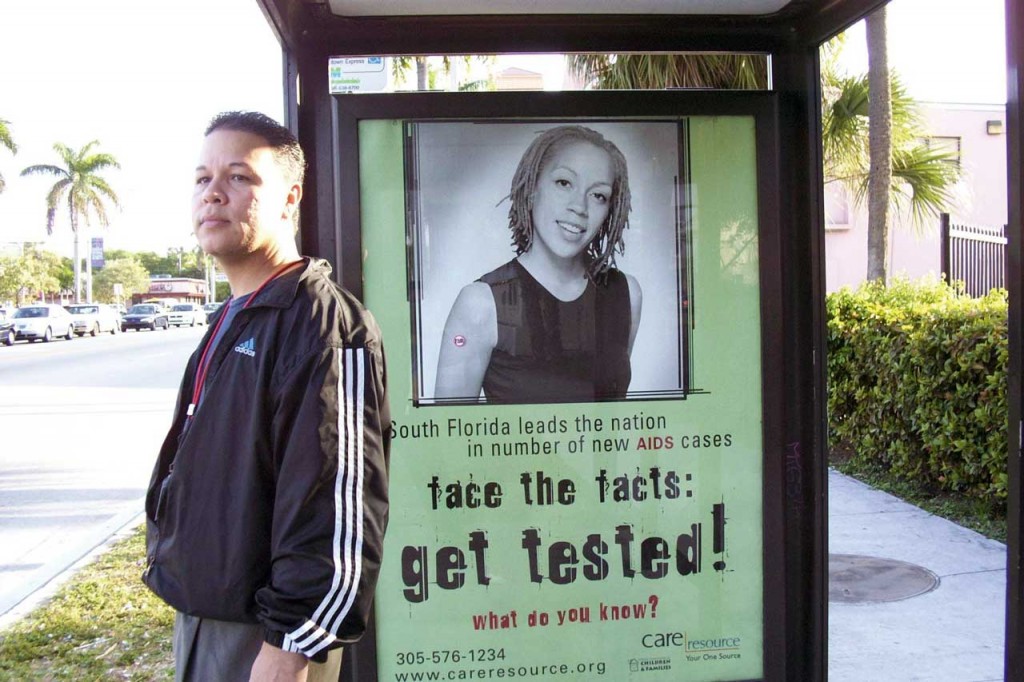 @dradance is saddened to hear of the loss of @step

Choreographer @calebteicher is encouraging you to

Artistic Director and choreographer of @mbbandco,

Thank you to everyone who has donated to our COVID

Choreographer @calebteicher is encouraging you to

Artistic Director and choreographer of @mbbandco,

Thank you to everyone who has donated to our COVID